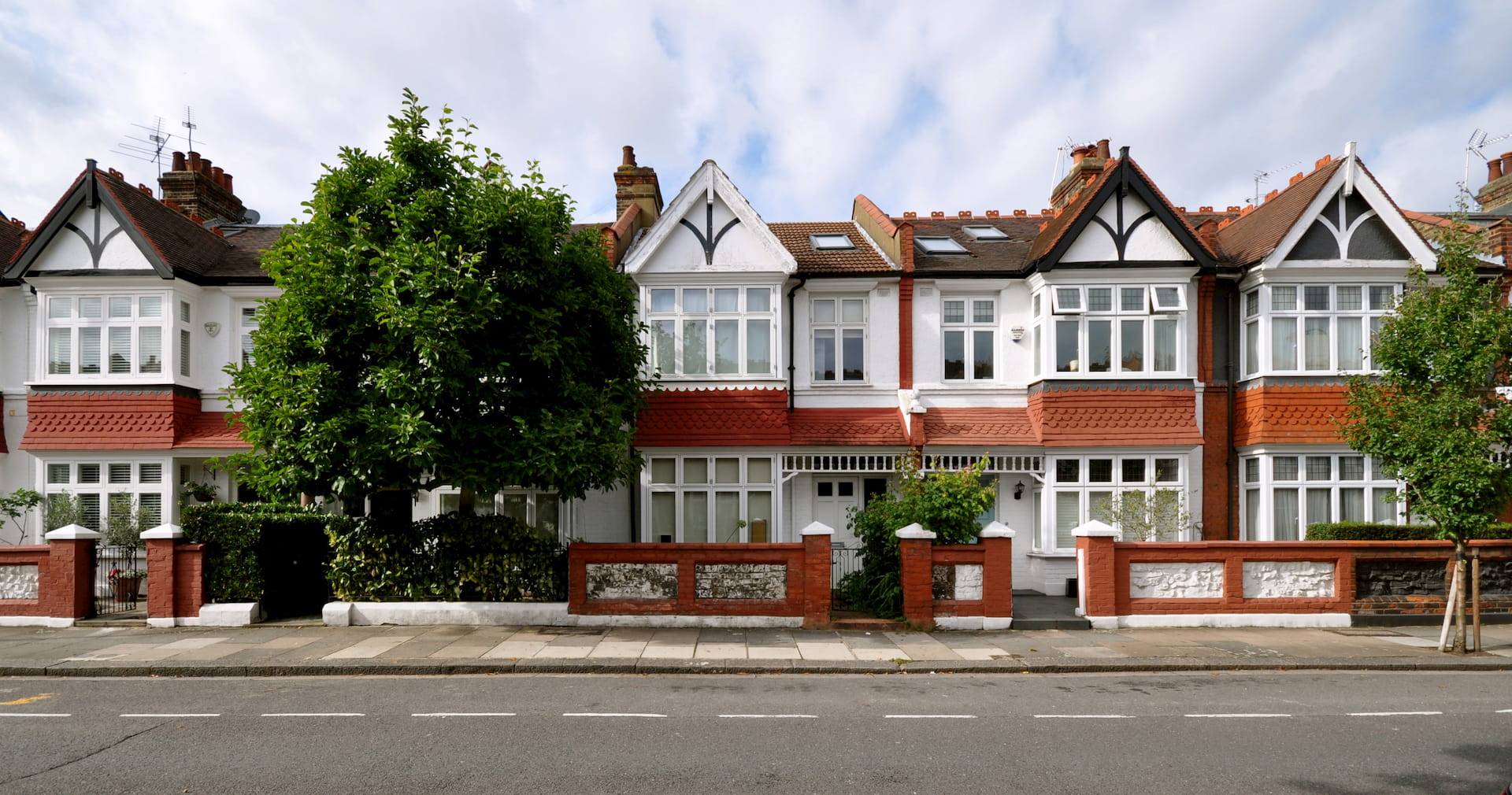 Cambridgeshire is a county in East England, bordering 7 other counties, with a population of 654,000.

Property is generally not cheap in the area, especially because many parts of the county are within commuting distance to London and because the county itself has a growing technology hub which is a good source of local employment.

The average property price here is £303,000, but in this article we will look at the 5 cheapest places in the county to buy property.

Peterborough is a bustling cathedral city which grew after World War II after being designated as a New Town in the 1960’s, having previously grown from a rural area on the back of the brick industry.

It is within the commuter belt being 1 hour from London and 1 hour from Cambridge by train and also on the direct London route between London and Edinburgh. The city has a population of 202,110 (as in 2017).

The fourth cheapest place is the busy market town of Wisbech, which has an average price of £215,000. This is from 348 sales made in the last 12 months.

It has a population of 31,575 (in 2011) and has the River Nene running through it. By means of the river, Wisbech is an inland port and the county’s gateway to the sea.

Considering its size, the town has a large selection of schools with at least 7 primary schools, 2 secondary schools and an independent school.

Coming in at number three on our countdown is March, where the average property costs £222,000 from 211 sales made.

March was once an island surrounded by marshes (the fens) until inhabitants worked out how to drain the land. It is located on the banks of the River Nene and has its own railway station with trains taking 40 minutes to London Kings Cross.

The second most affordable place in Cambridgeshire is the market town Whittlesey, which has an average price of £212,000. This is from 95 sales made in the last year.

Whittlesey is 10km from Peterborough and has a population of 16,058 (in 2011).  It is mentioned in the Domesday Book in 1086 and like the town of March, it was an island before the fens surrounding it were drained.

It has its own railway station, with a train to Cambridge taking about an hour.

And the cheapest place to buy property in Cambridgeshire is Chatteris, where a property on average will cost you £198,000 based on 104 purchased in the last year.

It is located in The Fens and has a population of 10,453 (2011 census).  The town dates back as a settlement to Neolithic times, but after various fires in the eighteenth century, many of the buildings today are from Victorian times.

The land around Chatteris is very fertile so much of the local economy is based on the agricultural sector. 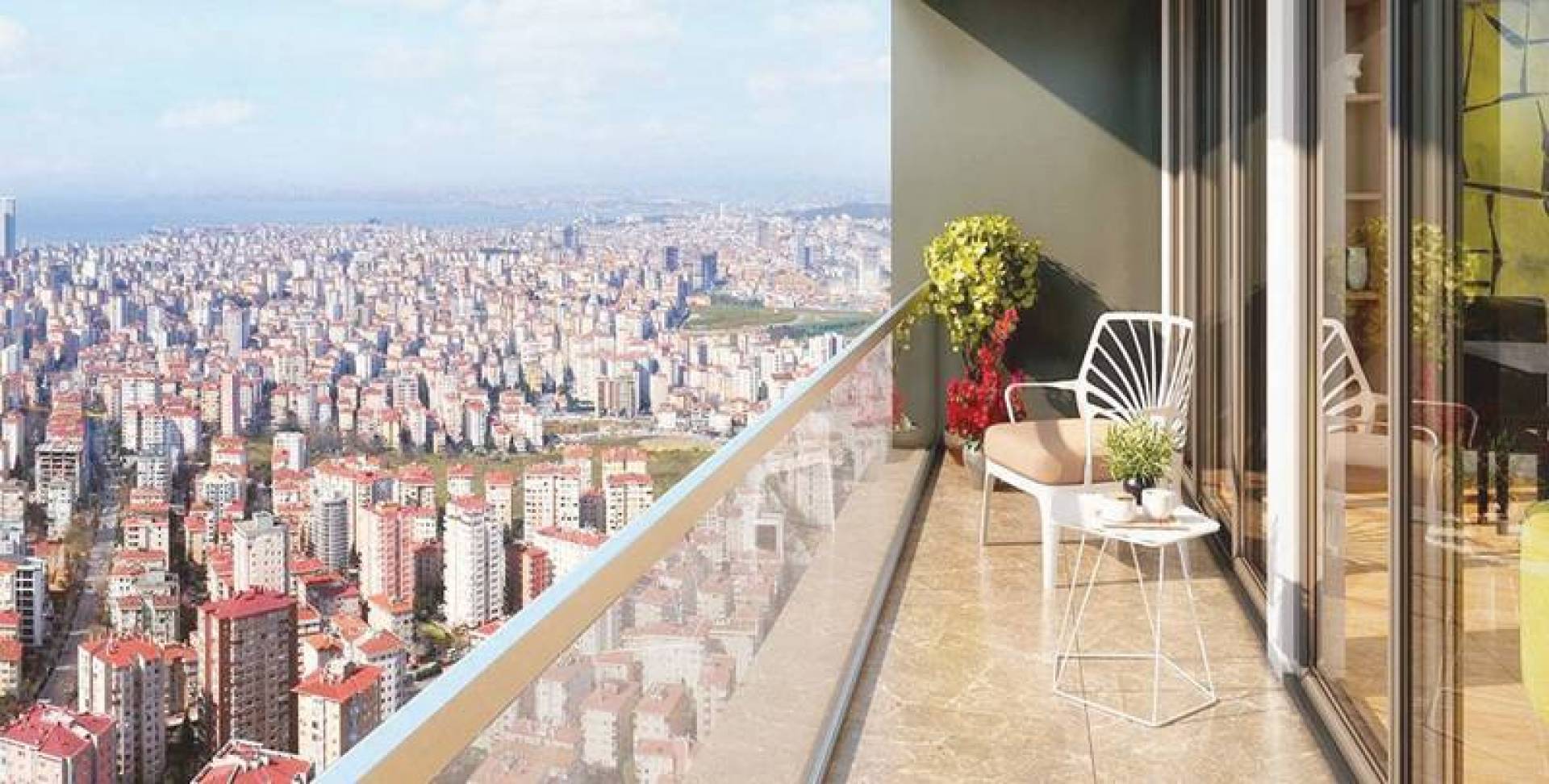 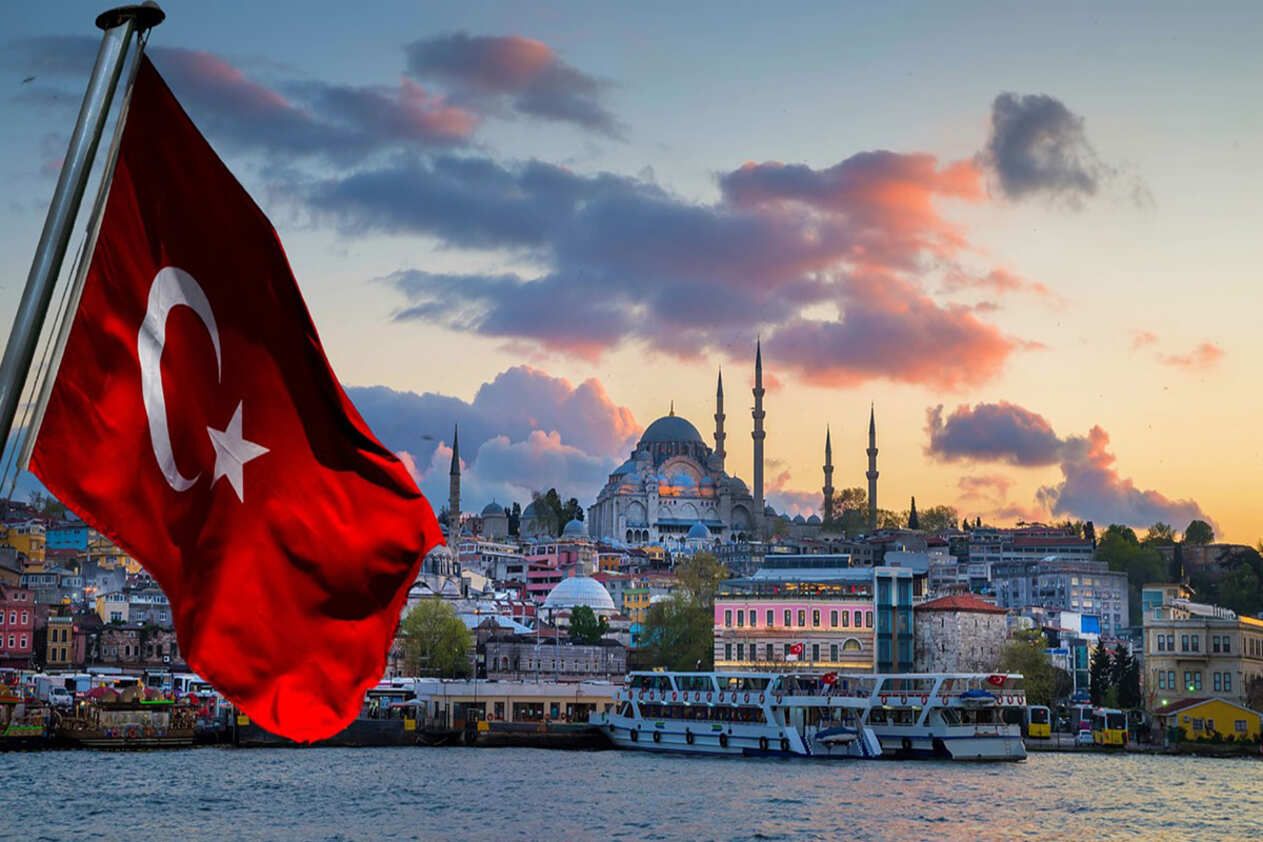 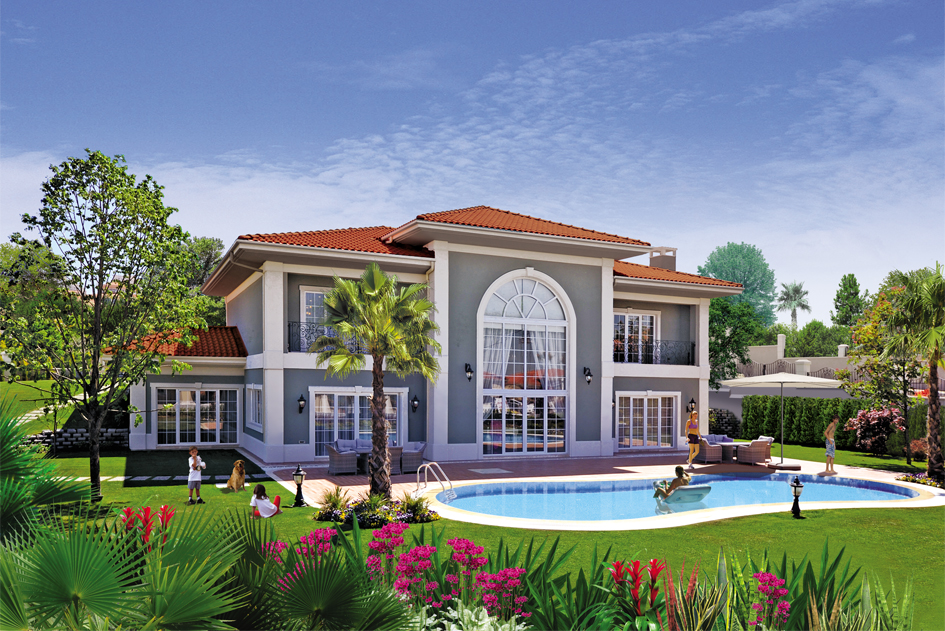