Thai jewellery art from prehistoric period until Rattanakosin era has been created for humans. But it is not created to only present finest craftsmanship or for decoration. According to archeological and anthropological evidence, it can be assumed that jewellery is one of the very first ways men used to represent their sense of beauty and to build their relationship with community and surroundings. The most important thing is the purpose of the jewellery which is to worship sacred souls of nature and self by using “body” to drive “internal context.” This article aims to present ideas supported by principles and to discuss processes important to knowledge of jewellery art. This is for ascendants to be able to bring back fading importance of jewelry art to its glory once again. History of Thai jewellery art has started 50,000-1,700 years ago. Necklaces and bracelets made of shells and bones are discovered in graves of both men and women. As for the reason why jewellery is often buried with the dead, cultural anthropologists point that people in those days believed that death might be a form of life continuity, similar to Brahman (a religion founded after Buddhism) who believe that souls of the dead will be reborn. Jewellery should then follow those who passed away to serve them in the next life.

Men do not only try to understand their environment by reshaping it, they also study characteristics of individuals and communities. This can be seen from spaces systematically arranged for culture until men can defeat the chaos of the nature. In a study on an evolution of civilisation, this idea appears in the form of belief. Men blend themselves with the traditions they practise, planted in each man until “customs” are formed. Jewellery or mysterious objects thus become a symbol of this combined worship. This is because it is closest to men’s bodies and best expresses human behaviours. Eventhough men always reorganise and improve their customs and traditions, the belief in the power of objects remains. It is reflected from the fact that they continue to create superstitious objects for the worship of the souls and life. Boundary of the belief is limited by religious rituals which are supported by cultural objects, jewellery. The belief is preserved in the form of folktales as well as pictures representing relationships between men, nature, power and the world. This importance is a condition for men to choose an alternative best fit with the context, for example, materials, forms, colours, symbols.

Nevertheless, the ritual cannot be without “body.” This is because the body is the first place where interactions take place and touches with the jewellery. At the same time, the body brings out internal context of the jewellery to complete this worship for purity of the souls. For an intended worship, the superstitious materials of the prehistoric men are the basis of the belief before verbal communications, reflected through language, images and forms. Therefore, cultural objects are represented by beauty of structure, timing, or eternity in symbolic forms. These symbols are related to stories. Jewellery is the result of men’s intention to worship the sacred souls wholeheartedly.

Jewellery is created, from prehistory to today, for 4 important objectives; to pay respect on status, to show moral support, to worship the rituals of life, and to celebrate the beauty of philosophy and aesthetic. Results of an analysis on these aspects will bring together images or forms of the legacy of the delicacy of Thai wisdoms.

Ring Size Chart: How to Find Your Ring Size 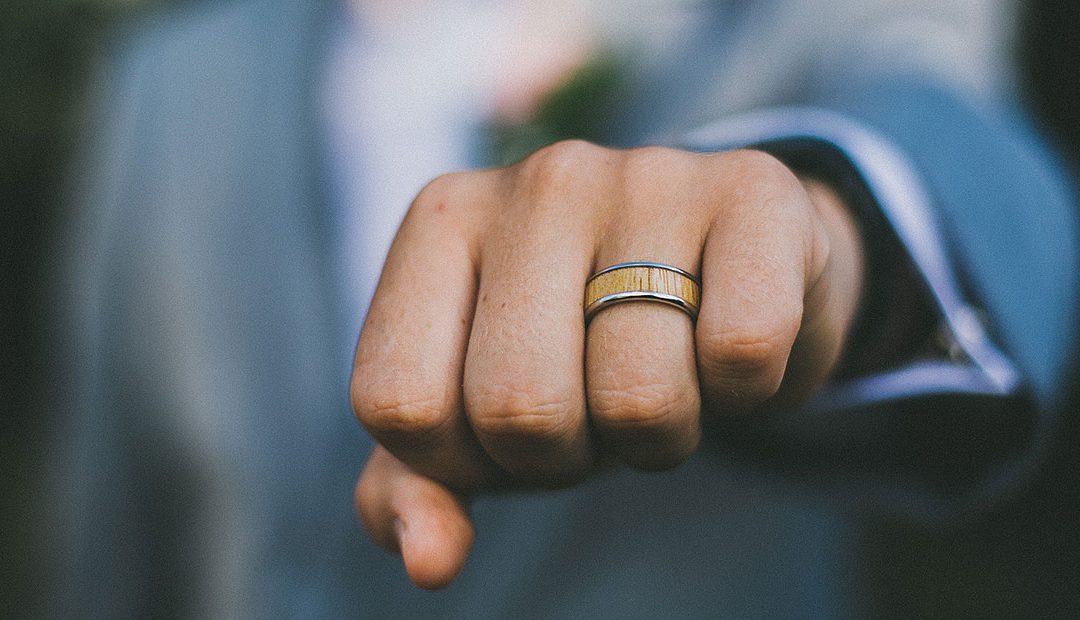 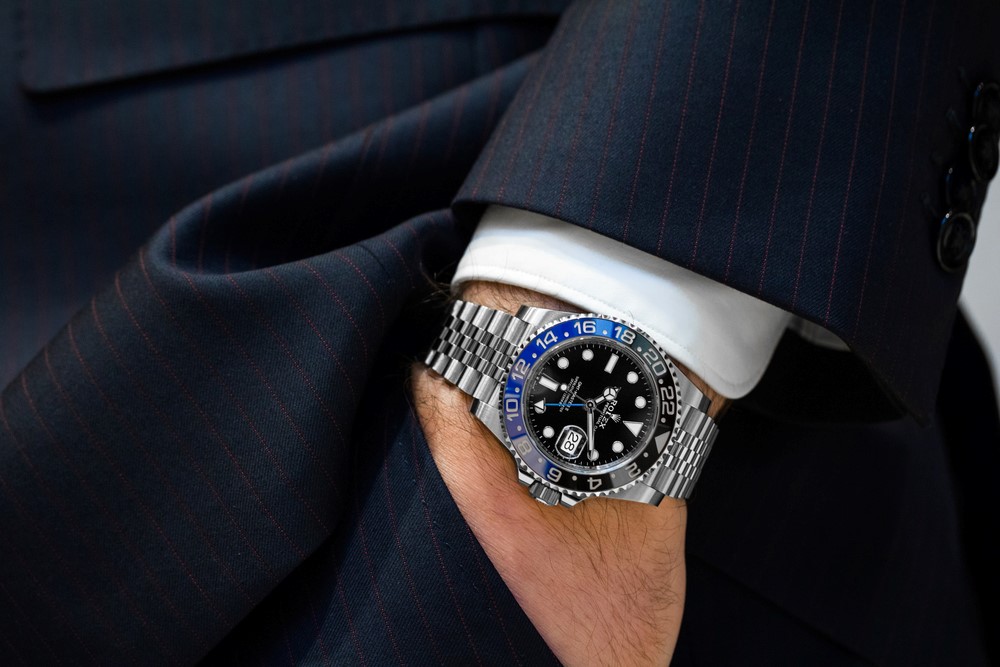