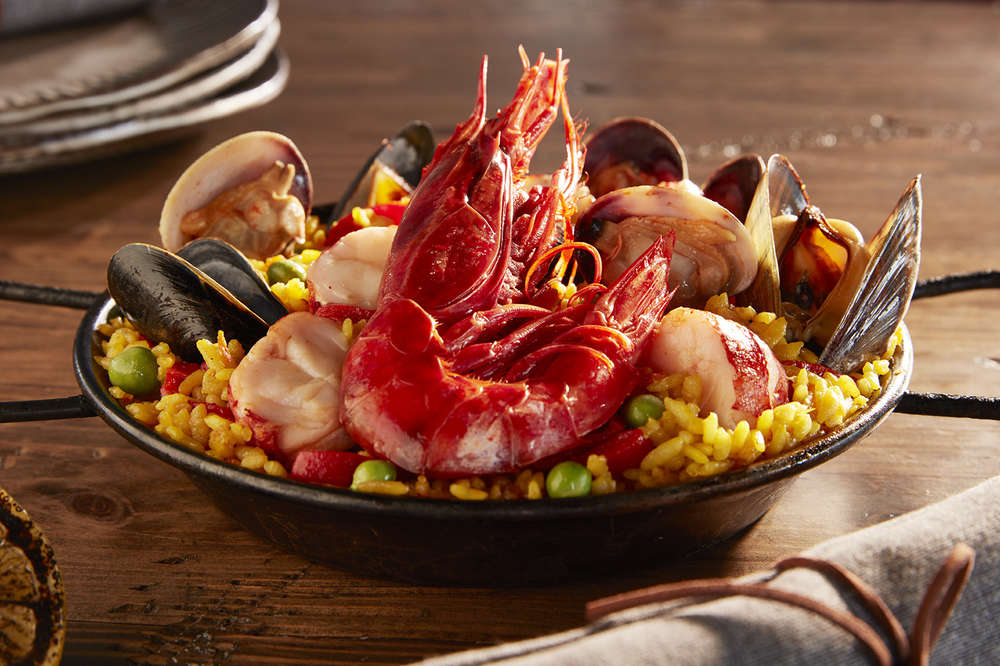 It’s been more than a minute since word got around about The Joint, the proposed seafood market, restaurant, and coffee shop opening in Sherman Oaks. Well surprise, surprise: Today’s the first official day of service.

First, a little backstory. The Joint is the work of Liwei Liao, the founder of The Boba Truck, once one of the most prominent food trucks in the entire city. More recently he’s been focusing his attention on a large piece of Ventura Boulevard real estate, aiming to bring a sustainable seafood market (and food) to Sherman Oaks. The idea is to let customers pick out fish and shellfish for later meals or to grab something on site, while also offering coffee, pastries, and a limited menu for morning service.

The idea might seem a bit crowded, but the space itself is open and bright, with lots of wooden communal seating, gleaming tile, and even a few hanging plants. Liao was able to spruce the place up a bit thanks to a $10,000 infusion of cash by way of a well-funded Kickstarter from back in 2016 when The Joint was first proposed. At that time, Liao noted that the opening would happen in the first quarter of 2017, but the timing shifted frequently without word until the place went dark for a stretch late last year. Now, it’s all systems go.

Well, some systems at least. Reps for Liao say there will only be coffee and tea to start, along with the seafood side marketplace for takeaway whole fish, uni, and the like. A daily lunch and dinner menu will come online in a few weeks, with beer and wine being added by the end of the summer. So for now, expect coffee to start at 7 a.m. daily starting today, with the market opening for business around 10 a.m. 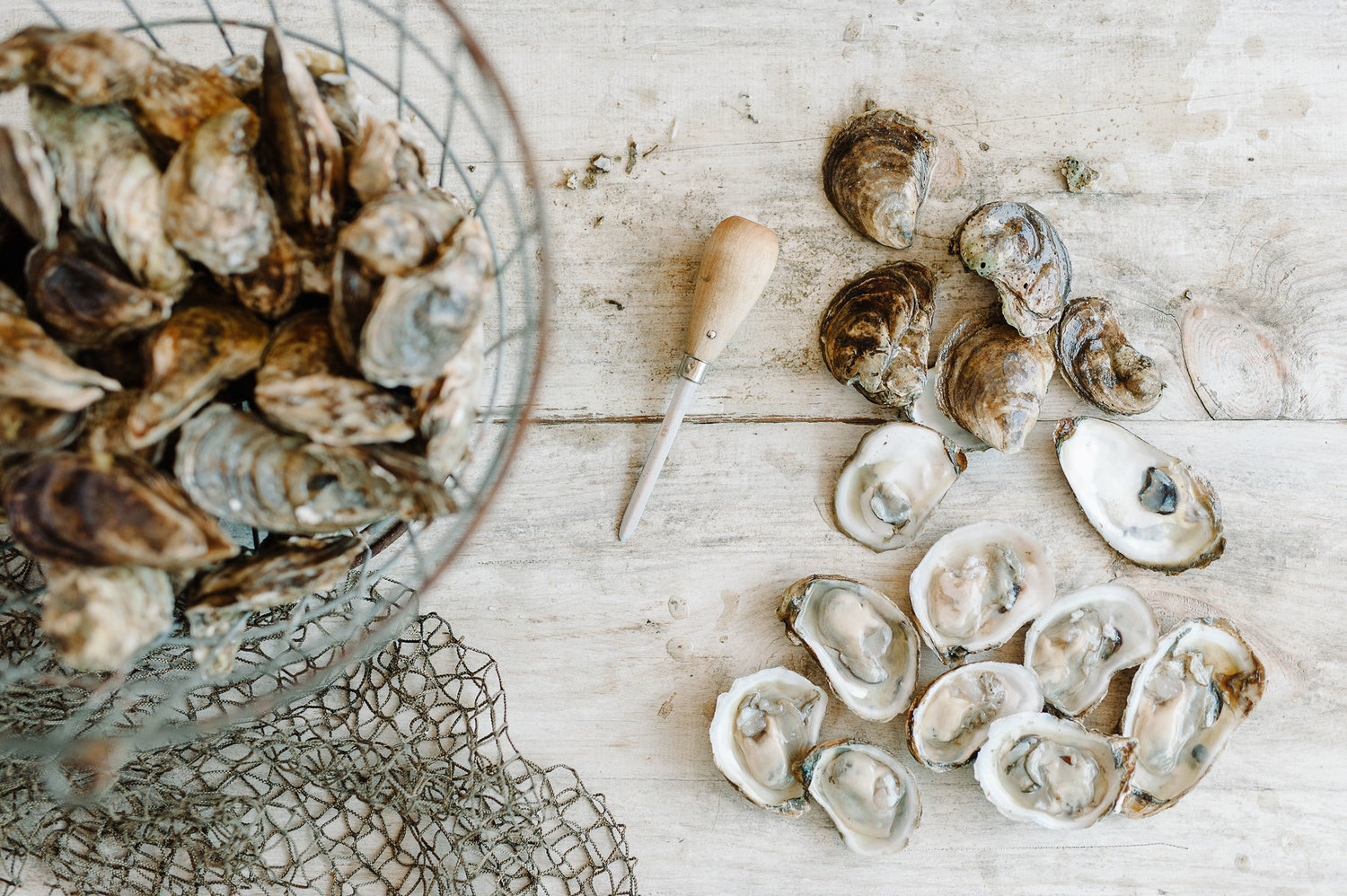 Sherman Oaks is in line for an interesting new concept, as The Joint looks to improbably marry the worlds of coffee and seafood, all under one roof.

Per sources, The Joint is looking to act as an all-day space where guests can swing by to pick up a coffee and pastry or stay for dinner while nibbling on some affordably-priced ocean fare. What’s more, there will be a takeout component that allows guests to purchase market-rate fish to take home and cook themselves. Think of The Joint as you might a Santa Monica Seafood, where guests can shop and dine in equal measure. That, plus coffee throughout the day.

The Joint’s owner is none other than Liwei Liao, the onetime owner of The Boba Truck. His plans call for roughly 50 seats across indoor and outdoor tables, with a long 12-seat communal option in the middle of the dining area. There will be an open glass case displaying the seafood and at the other end of the room a walk-up coffee and tea bar. Expect beer and wine as well.

Construction is still underway for space, which is going to take a bit more time to come online. When it does, look for all-day hours that begin around 7 a.m. and end after dinner. 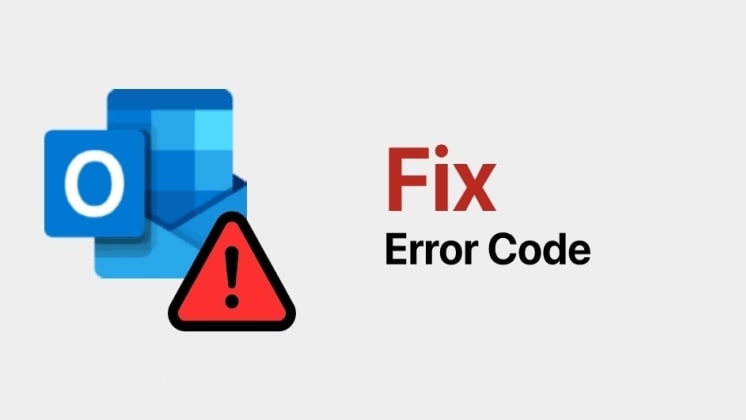 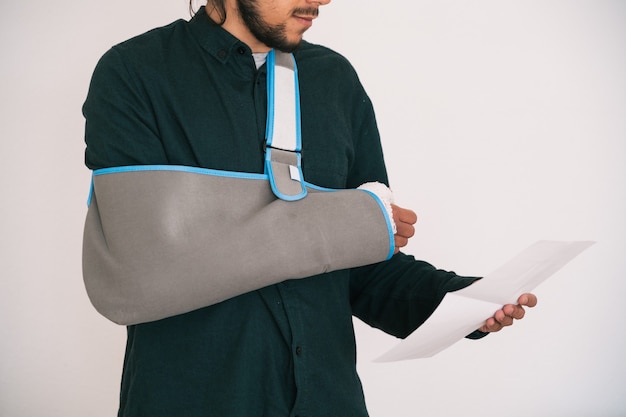 Despite a Bone Fracture, How Much Compensation Should You Expect?